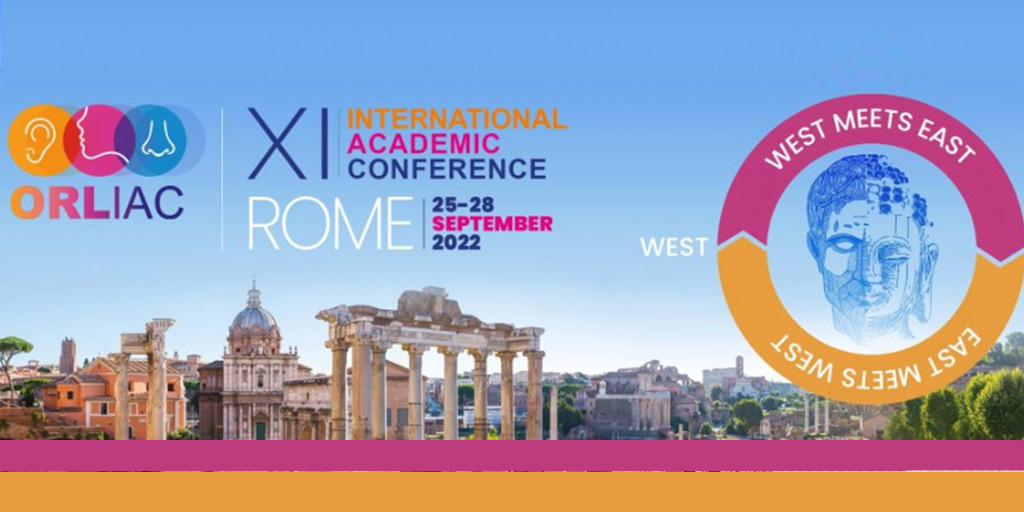 Dear Colleagues,
The idea of bringing together basic scientists and clinicians in the field of ORL in an Academic environment was initiated more than 30 years ago. The first two International Academic Conferences took place in Utrecht, The Netherlands in 1984 and 1986, organised by Bert Huizing, Chairman of our Department, and myself. The topics that were covered primarily focussed on immunobiology, autoimmunity, transplantation, and the newly developed techniques in rhinology and tumor immunology.
Subsequent meetings were held in San Diego, USA (1990 ) under Brian McCabe and Jeff Harris; in Oita, Japan (1994) under my dear friend Goro Mogi; in Siena, Italy (1998) under Desiderio Passali; on Jeju Island, South Korea, under Hee Nam Kim and In Yong Park; in Melbourne, Australia (2006) under Stephen O’Leary, formerly fellow with me in Utrecht; in Malaga, Spain under Rafael Urquiza (2012 ), prepared together during a visiting professorship at the University of Malaga. More recently, I had the honour that two of my friends in South East Asia were willing to continue this tradition. My friend Lokman Saim organized a wonderful Conference in Kuala Lumpur, Malaysia with side teaching events with our invited faculty in the region (2015). The same holds for 2018. My dear friend, Charlotte Chiong offered to organize it in the Philippines in the style of my/our tradition. It was an eye opener for those of the West, who participated.
As founder of these International Academic Conferences in ORL (ORLIAC ), it gives me great pleasure that this initiative continues. Without the support and loyalty to me of many giants in ORL worldwide, this would have never been possible to accomplish. I will just mention a few, who passed away: Jan Wersall (Sweden), Harold Schuknecht, David Lim, John Shea and Bob Kimura (USA), Goro Mogi and Masuru Oyama (Japan), John Ballantyne, Philip Stell and Andrew Morrison (UK), Dietrich Plester and Horst Wullstein (Germany), Jean Marquet (Belgium). I thank them all for their friendship and support.
I am very honoured now that ORLIAC will take place in Rome, under my dear friend, since decades, Maurizio Barbara. To know that the members of the Advisory and Scientific Boards are willing to continue this legacy of mine is an honour. There is an old saying in my country “all roads lead to Rome”. Let East meets West again in Italy with its side teaching pre-Conference events in Poland and Slovakia.